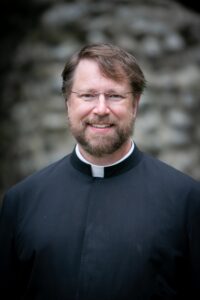 I was a high school teacher for a while, was in the US Air Force, and ultimately went to Med School and became an
anesthesiologist (a medical doctor who helps prevent pain for people who are in surgery). As a hobby, I opened my own martial arts school next to my house and I taught classes in Aikido and Aikijujitsu.

An interesting fact about you:

I am a dog person, and had 3 of them at once: a Golden Retriever named Ben, a brown Newfoundland named Wookie, and a German Shepherd named Jedi Knight. Can you tell I am a Star Wars fan as well?