You Are Special (No, Really)

Reflections on the readings for the Fourth Sunday in Ordinary Time, Year C. A shorter version of this reflection originally appeared in the Catholic Post.

You are special. You were born for something great. Children have been told this for a generation. Growing up I remember “all about me” time in school, participation awards, and movies that repeated this message ad nauseam. The problem is that everyone’s uniqueness is the same. The “specialness” the world offers is boring. It’s unremarkable, ephemeral, and unfulfilling. 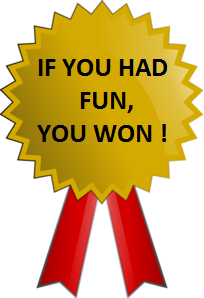 Really, it’s a counterfeit of the unique call from God: “Before I formed you in the womb I knew you, before you were born I dedicated you, a prophet to the nations I appointed you.” This touches a deep desire within each one of us: the desire to be unique, great, chosen and set apart. But Jesus, the Eternal Son of the God, who is inarguably unique, chooses not to be treated as such. He appears so unremarkable that people from his hometown are incredulous when he begins speaking eloquently in the Gospel. And they are downright offended when he suggests that they aren’t really special.

Jesus proves that the most remarkable thing in the world is self-giving love. Love will outlast every genius, prodigy, and hero in the world. It will endure for millennia, long after the greatest civilization has crumbled and every celebrity has been forgotten. But because true love is so selfless, it can seem very unremarkable. “Love is not pompous, it is not inflated…it does not seek its own interests.” Jesus imbued the commonest moments of his life with the same remarkable charity that effected his great miracles. He was as much the Son of God when he was sweeping shavings off the workroom floor as when he was raising Lazarus from the dead. And his greatest display of love was being crucified, mocked, and ignored. 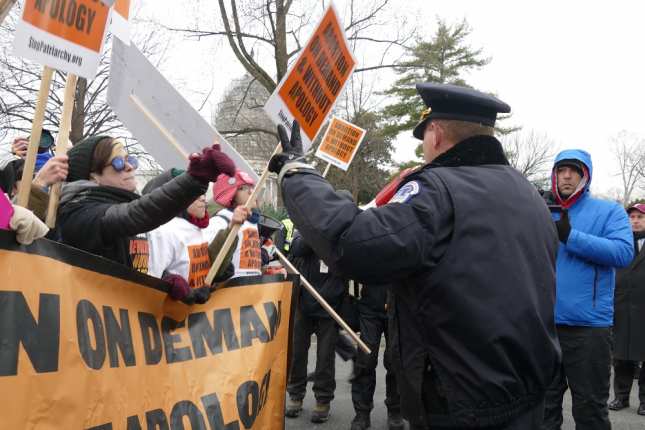 People from our past are wonderful reminders of the unnoticed greatness of love. Unlike my own generation who can’t wait to tell you what they ate for breakfast or who their favorite ninja turtle was (a donut, Donatello), I’ve met remarkable people from past generations who are embarrassed at a compliment, and rarely use the word “I.” In each of the beautiful churches in our diocese, there are untold stories of small, quiet sacrifices from selfless generations of the past. Our own parents, who worked hard every day so that we could have food, clothes, and a decent life, silently remind us not to be offended when we are snubbed. If we fail so often to appreciate them, maybe a slight from another person is just a nudge to remind us that special people are usually forgotten and overlooked.

It’s not just the previous generations that practices this humble, self-giving love in remarkable ways. Did you see the news about the hundreds of thousands of young, joyful people marching through snowstorms in the middle of January to bring attention to the aborted babies whom the culture of death ignores? I didn’t either, because the media drowned it out with narcissistic celebrities and politicians. But I was there, and I’m proud of the young people from our diocese who stand prophetically against the culture of death. They really are special, and they know that God speaks to them through Jeremiah: “It is I this day who have made you a fortified city, a pillar of iron, a wall of brass. They will fight against you but not prevail over you, for I am with you to deliver you, says the LORD.”

You are special, and God has chosen you for something great. The Eucharistic, self-giving love of Christ empowers you to do remarkable acts of charity, even if God is the only one who notices. Do you want to prepare yourself for a vocation? Do you want to live your vocation better? “Go to your inner room, close the door, and pray to your Father in secret” and ask your Father, “who sees you in secret,” how you can perform hidden acts of self-giving love (cf. Matthew 6:6). Too many people think of their vocations as if they were some extrinsic obligation applied impersonally to our lives, like a pair of ill-fitting shoes jammed onto our feet. But our vocations arise organically from our intimate relationship with our Heavenly Father in and through Jesus Christ. 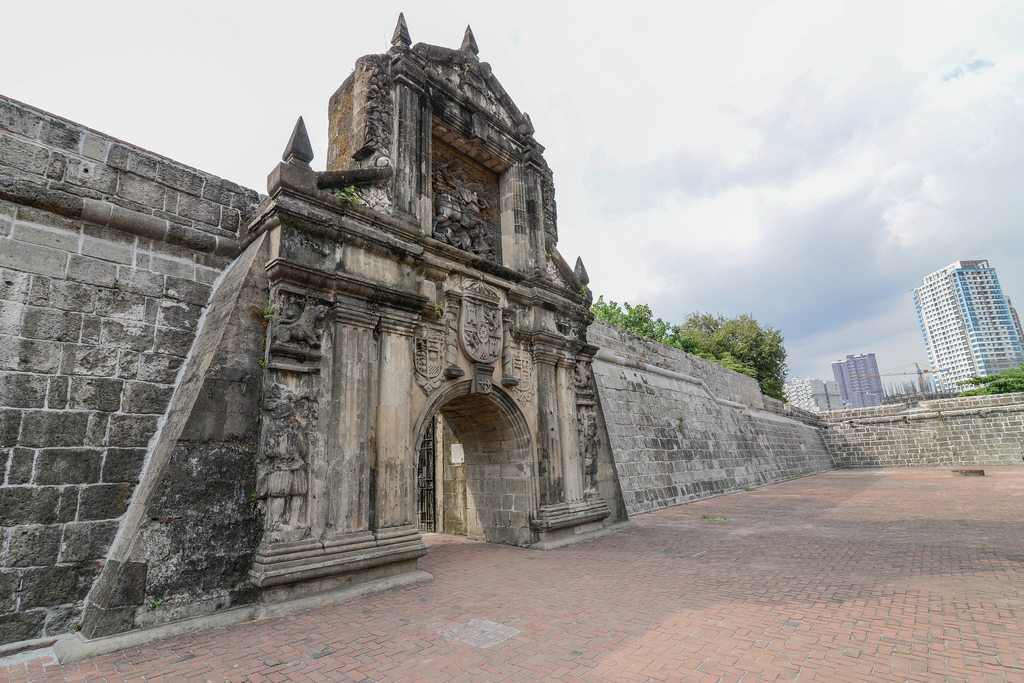 It is our privilege as baptized Christians, filled with the Spirit, to participate in the filial love between the Father and the Son. More than “you are special,” we should hear the Father’s voice saying to us, “In Christ, you are my beloved son (or daughter).” This love is literally affirming, in that it makes us strong and firm, “a fortified city, a pillar of iron, a wall of brass.” Any temptation or difficulty we will face has been vanquished by Christ, and we are able to participate in his victory by humbly, peacefully accepting the trials of this life and persevering in tranquility of heart.

In this way we participate not only in Christ’s identity as beloved Son of God, but also in his mission of humble, self-giving love. Your vocation was tailored-made to help you do this, and the circumstances in your life have all been permitted by your Heavenly Father to help you live this mission. This Sunday’s readings remind us that any discouragement or lack of peace in the face of temptations, difficulties, or persecution doesn’t have its source in God. Instead, we can be assured that through confidence in Our Father, perseverance in prayer and hidden acts of love, we will be so conformed to Love that we too will “bear all things…endure all things,” and live forever. That is our ultimate vocation, and each of us is called to it in a unique way.